Having a blocked toilet is one of those nasty life situations which can happen now and again which nobody ever wants to see and certainly nobody wants to have to deal with. However, with a few tricks and a willingness to carry out the work, a blocked toilet can often be cleared yourself.

Here are the steps you need to take in Clearing a Blocked Toilet safely and effectively. So before you call a plumber to unblock your toilet, read this…

Firstly, Get Ready for Action!!!!! This may not be military warfare, but it is warfare none the less. A war on your toilet and you certainly don’t want the contents of the toilet bowl going all over you or the being sprayed round the bathroom so prepare for the worst. Put on some old clothes at the very least or some protective clothing if you have it. Gloves are ESSENTIAL. The longer the gloves the better. Protective eye wear is also advantageous. You may not think it’s going to happen but if it gets on your face and eyes and you aren’t prepared for it, that’s not a fun way to spend your day!!!!!!

Next, remove anything which you can see in the toilet bowl; tissues, paper, foreign items (cuddly toys, phones, wallets, perfumes bottles etc). You may laugh but we have seen all sorts down there. If it is only human waste that is causing the blockage it may be easier to push this through the U-Bend and past the blocked pipe thus freeing up the toilet for use again.

If the block seems to be disappearing by your actions so far, just make sure that there is nothing else causing any blocks further down the pipe. (Go to Step 3)

Blocks in the U-Bend

If you reach just a little bit further round the U-Bend, most of the blockages happen in this area as this is the narrowest point and with the twist in the U-Bend, it’s also has the slowest flow of water to dislodge anything.

Blockages are usually caused by excessive amounts of toilet roll or a mash up or excess toilet roll and human faeces causing a big nasty obstruction. Being able to push and pull at the blocked area until it frees the passage of water is all that is needed in most cases.

Bring Out the Plunger

If trying to clear the blocked toilet by hand has not worked, maybe bringing out some common plumbing tools will help clear a block that’s maybe just a little bit further round the U-Bend. A common plunger can sometimes be enough to give that blocked toilet the extra push that it needs to free up and start clearing. If you seal off the bowl with the plunger and simply move it up and down, the suction caused will pull and push at any blockages down the pipe.

Another tool you could try using it the toilet snake or the toilet auger. This is essentially a very long and thin wire which you can use to either push or pull any obstruction or blockage further down a pipe than you could put your hands into. A DIY option of this is a simple wire coat hanger which you can bend into the shape that you need. Great for a small nearby blocked drain or pipe but you may need the professional option if you want to go further down the pipe.

The next option is to use home made or shop bought chemical options.

This option is not as effective as it can be in a sink or bath drain due to the water already present in the toilet bowl. However, under certain circumstances, this can unblock the toilet and have the desired effect.

Use baking soda and vinegar (or shop bought cleaner) to cause a chemical reaction which acts to dissolve the blockage. Since you want the reaction to take place at the blocked area, first pour in a cup of the baking soda then pour in a cup of the vinegar then leave for at least half an hour for the reaction to have effect. You can increase the measurements for a larger blocked area. Then wash away with boiling water and test if it has unblocked your pipe or drain.

Just be aware that if your toilet is blocked, then pouring extra fluids down may just cause more of a blockage and possible flooding so please use your best judgement here or call in a professional plumber to clear your blocked drains and pipes.

(Always use caution when using any chemicals- homemade or shop bought – wear gloves and avoid contact with your skin and face, especially your eyes). Pouring in the hot water from an elevated height increases the force which can help to break up the blockage. Just be careful; if you are pouring water from too high then it will splash back and possibly burn you in the process. If you pour from too low, then not enough force gets to the blocked area.)

If all these have failed, then it’s time for the professionals to come in. A professional plumber has all the additional tools and industrial strength chemicals at their disposal, not to mention the years of training and experience so that they know exactly what to look out for in all situations. If you need a professional plumber in Glasgow to unblock your toilet, give us a call on 0141-530-1315. We are available 24 hours a day, 365 days a year.

If all of these simple checks have failed, maybe it’s time to call in a professional.

YOU KNOW You Need A Toilet Unblocked

WE KNOW How To Unblock Toilets… 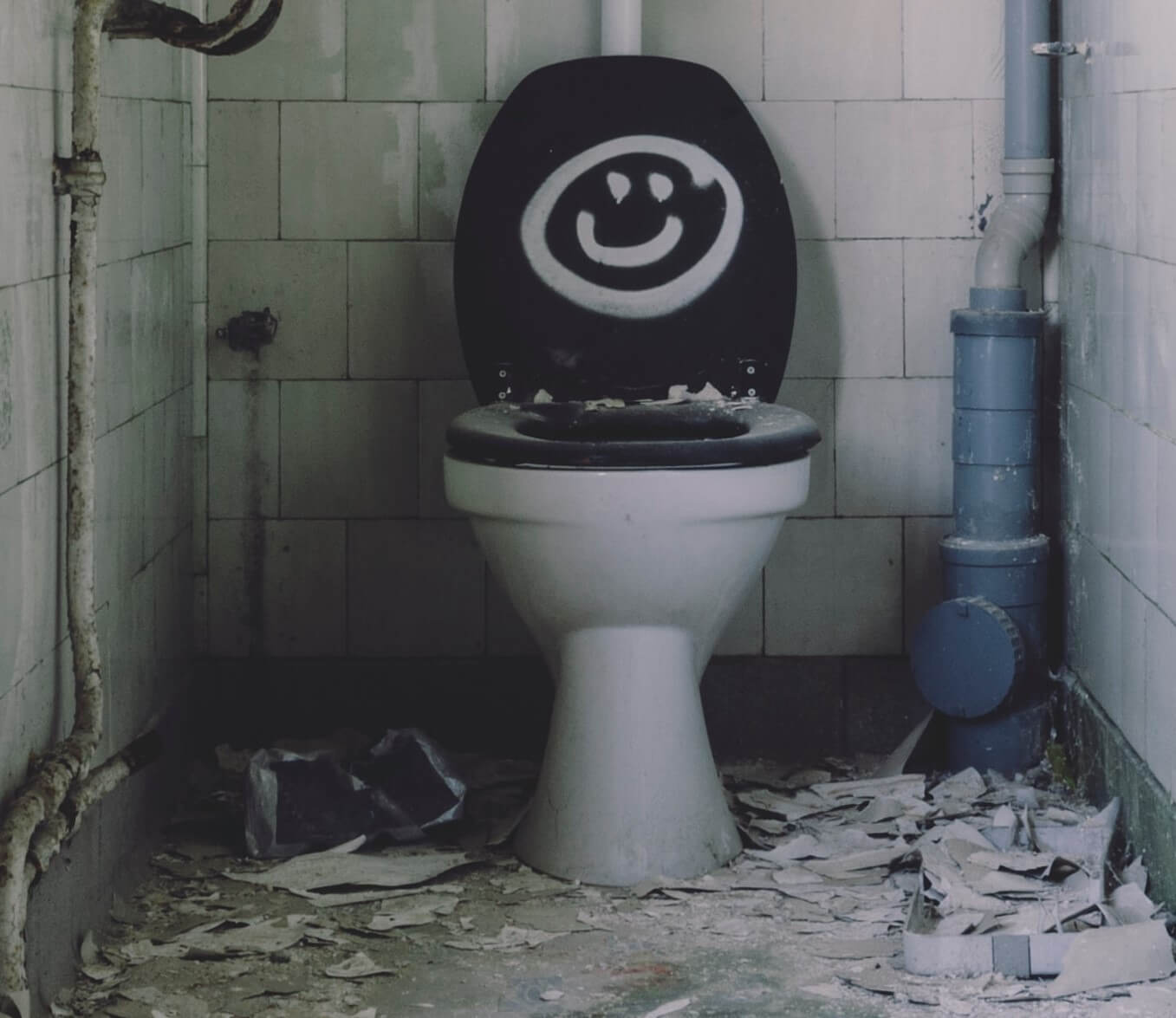